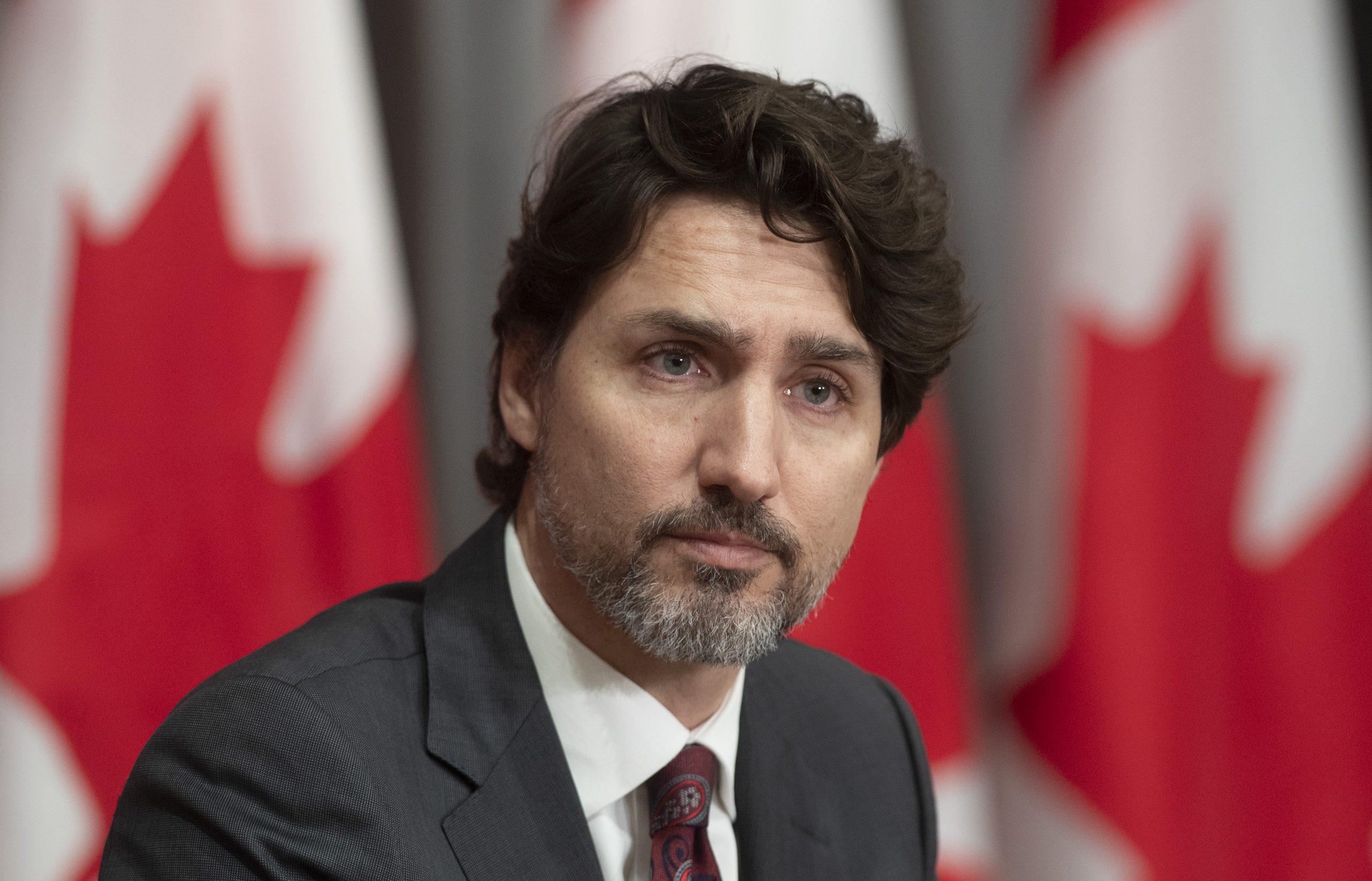 Trudeau grilled by Conservatives on ties to illegal casino ring

Canadian Prime Minister Justin Trudeau was grilled by the Conservatives when a report surfaced he had twice met a Chinese investor recently charged with running an illegal high-end casino ring in Toronto. The bust was the result of a month-long sting, dubbed by the police as Project End Game. Trudeau had met the man twice, once during a liberal fundraiser, which suggests financial ties to the CCP.

The Regional Police in York busted an alleged high-end, illegal gambling operation. It was run from a Markham, Ontario mansion, and involved heavily armed guards. There are also allegations of human trafficking. The main suspect is a 52-year-old Chinese national named Wei Wei.

Wei is now facing 21 charges including the illegal operation of a betting house, storing a firearm in an unsafe manner, possessing of weapons for a dangerous purpose, possessing of a stolen firearm and possessing of the proceeds of crime. Twenty-eight others have also been charged.

The entire sting took months of preparation and was dubbed Project End Game by police.

Caption: Wei Wei with Trudeau and other members of the CCIA. (Source: CCIA website)

According to the National Post on Wednesday, this individual is also a lobbyist for Chinese interests and had Prime Minister Justin Trudeau at least twice in 2016.

This photo from the CCIA website shows Justin Trudeau with several members of the China Cultural Industry Association, including the alleged suspect Wei Wei (furthest to the left). Wei Wei is described on the website ate the co-chair of the Canada China Chamber of Commerce Association. Wei Wei was also present during a 2016 liberal fundraiser, where he met the Prime minister a second time.

Questioning by the Conservatives

The Conservatives pressed Trudeau about the two meetings. They questioned what the Prime minister was doing with the architect of a heavily armed, illegal casino operation, who also has ties to the CCP (Chinese Communist Party). They questioned whether his dealings with members of the CCP might affect his ability to protect Canadian interests.

The response by Barrett was that Trudeau should hope Canadians “don’t judge him by the company he keeps.” He made allegations that Trudeau’s government is ‘Made in China’ and thus should not be trusted by Canadians.

Trudeau’s response made no mention of the meeting with China Cultural Industry Association while stating that its fundraising events are open to the media and full list of attendees are available. He asserted that he and his party always follow the rules around fundraising and that there is full transparency. He added that he hoped the Conservative Party of Canada would do the same.

Trudeau added that Conservatives “are focused on scoring political points” instead of coming together and working in the interest of the public in the COVID crisis. He closed by stating that his government would continue supporting Canadians in this second wave.